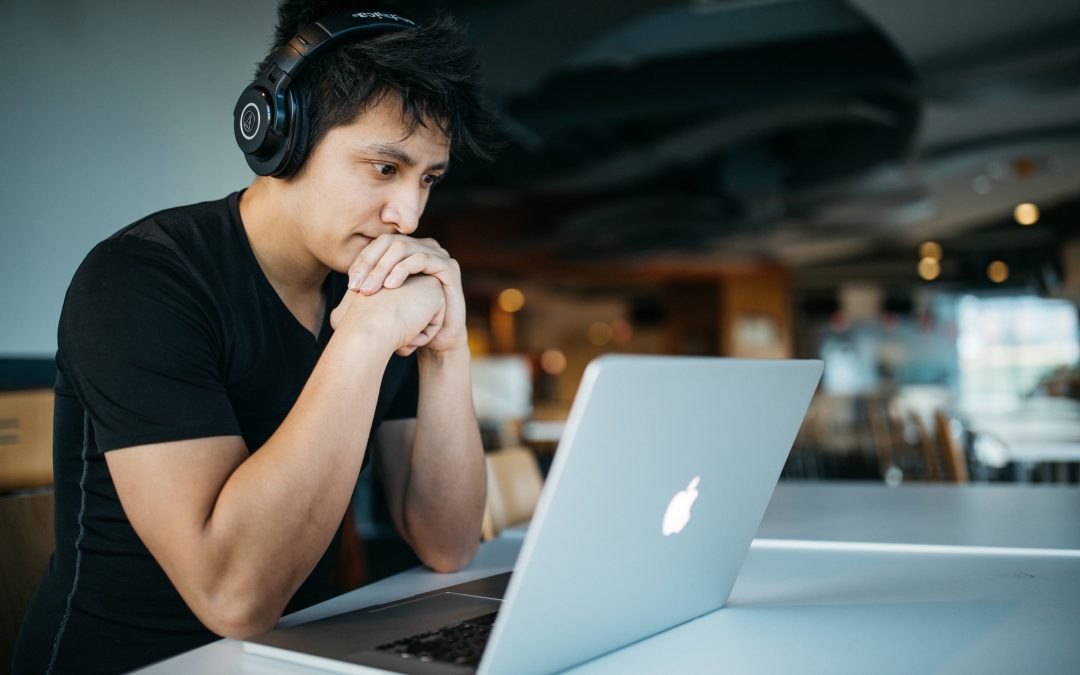 The power of the internet is exponentially growing. According to Statistica, a business data platform, the global internet usage comparison between the 1980s to 2020 has a huge difference.

The rapid increase of internet users indicates how expansive and ever-changing information technology has become. It is safe to admit that the internet plays an indispensable role in the lives of people in the world today.

However, the internet will never be as powerful as it is today without the efforts of thousands of programmers, engineers, and talented professionals including remote web developers.

These digital professionals are considered the lifeblood of the internet today. They are the reason why we can freely access important information in just a few clicks.

What Is A Remote Web Developer?

Generally, they are the ones who ensure that the website functions efficiently with easy navigation and user-friendly interface. Since the job requires a myriad set of skills, the demand for specialization gave birth to the different types of remote web developers.

This type of developer specializes mainly in the programming of visual interfaces. It is a high-level work since it requires both understanding human interaction for easy navigation and creativity for designing the website. Most of the necessary skills they need to possess include knowledge in CSS, HTML, JavaScript, and a deep understanding of user interface frameworks.

This type of developer mainly deals with the most complex systems and databases which are not visible for end-users. Unlike the front-end with easy and simple designs, back-end contains extensively complicated functions and integration of a vast array of complex mechanisms. Back-end developers are knowledgeable in Java, C++, Python, Scala, and other more programming languages.

As the name suggests, full-stack developers can do both the front-end and back-end developer’s job. They are the people who can do it all and with that, they can demand for a higher compensation rate.

Perks Of Being A Remote Web Developer

Remote web developers can work wherever they want as long as they have their computers with them and strong internet connectivity. No need to worry about traffic jams, heavy snowstorms, or typhoons keeping you from going out to earn a living.

To cope with the fast-changing demands of the market, businesses start to adapt by developing their own websites. Website development has become a necessity for most businesses even for start-ups and small businesses. With such demand, remote web developers are considered as one of the most sought-after professionals today.

Glassdoor revealed that the average income for remote web developers as of 2019 is approximately AUS$70,000 annually. Earnings may vary depending on the impressive list of skills you possess, experience, and programming languages you know. However, there are also novice web developers who can earn as much depending on their level of dedication to learn and obtain a diverse set of programming skills.

Another benefit of being a remote web developer is the freedom to work under your desired conditions. You may work as an independent contractor or freelancer and be the master of your own time. You don’t need to get tied up in a nine-to-five job or to please an annoying co-worker.

5. Express Your Creative Side

Designing is part of a developer’s job. Building a website requires a sense of creativity and it helps unleash your artistic side. It also lets you express yourself more and give life to your visions and imagination. As time passes, you will also improve your creativity with past experiences and experiments you have done.

How To Become A Highly-Paid Remote Web Developer

There is no formal educational requirement needed if you are planning to become a highly-paid remote web developer. There are some who possess a degree in computer science, engineering, information technology, and other related fields.

The first step in becoming a remote web developer is to learn about coding languages that are required for developing websites.

HTML which stands for Hypertext Markup Language is one of the commonly used for developing front-ends. This is easy to learn since it is not as complex as other coding languages, however, it also requires time in mastering HTML.

Cascading Style Sheets is one of the primary coding languages needed to learn for aspiring beginners. This is what remote web developers used in developing websites with aesthetic designs and features.

This is a bit tricky type of coding language. This is the language that is commonly used for developing interactive elements on your webpage such as 2D or 3D graphics. Some examples of JavaScript are AngularJS, ReactJS, Node JS.

There are various types of frameworks, website builders, and content management systems available today. One of the easiest you can start is WordPress. Aspiring remote web developers need to get familiar with using WordPress. It is commonly used by most websites on the internet today and being familiar with it entails a great advantage on your part.

Understanding the difference between User Interface and User Experience is also one of the essential skills you need to equip yourself. It is important to consider that understanding the fundamentals of user experience design gives you an advantage of understanding how websites are supposed to work.

The road to becoming a web developer does not exempt you to learn about the basics of search engine optimisation. This is one of the important skills you need to acquire since this refers to the process of boosting your website’s ranking. Understanding the functions of meta tags, heading tags, and title tags are important factors you should never overlook.

With the growing number of internet users from the past decades, the demand for non-traditional jobs such as remote web developers is also increasing. The path for becoming a remote web developer is never an easy one. The list of considerations and requirements needed is quite long.

Persistence and diligence are usually the main keys to become successful in this line of service. Regardless of the complexity, great rewards as well await you at the finish line. Aileen Artiaga is a part-time writer, SMO specialist, and travel enthusiast. She is a curating content, analyzing posts performance, and delivering information to content marketing portals. She also manages her own YouTube channel.