Building Digital Cities: How Australia is Building Smart Cities of the Future 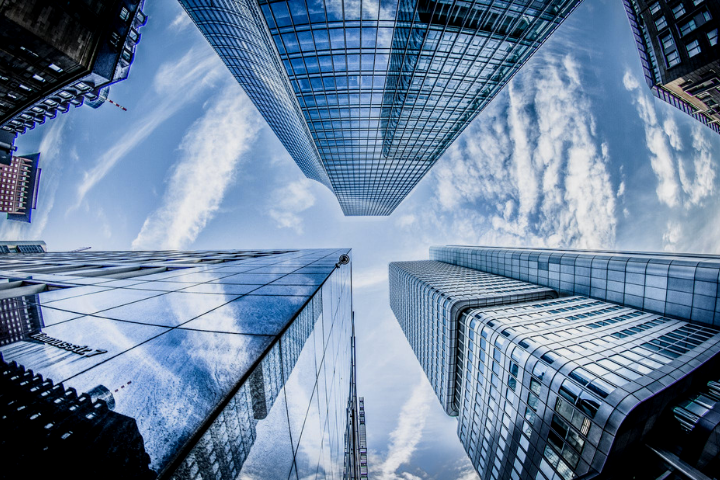 Technology has developed in a manner that living with machines and gadgets have become essential in our everyday lives.

The internet is readily available and extremely powerful devices were just in our pockets we could only imagine two decades ago. Communication is the easiest that it has ever been; we are all so interconnected through social networking sites and video calling, the world doesn’t seem so far away. We can even talk to devices that control our homes without even doing a thing.

Interconnectivity drove progress and innovation to cities around the world. This progress brought about challenges in the economy, policy, and environment all over the globe.  In Australia where cities become highly urbanised, interest is shifting towards the knowledge-based economy to support and sustain a globally competitive and productive economy.

With this in mind, the government has implemented its Smart City plan throughout major cities in Australia since 2017 and has been continuing since.

A“smart city” demonstrates the usage of Information Communication Technologies (ICT) to revolutionise the social, cultural, and urban development in key areas of a country. It also is known as the digital city, intelligent city or wired city, which focuses either on the technology or its citizens.

“Our cities need to be productive and accessible, but they also need to be liveable with a clear focus on serving their citizens. Great cities attract, retain, and develop increasingly mobile talent and organisations, encouraging them to innovate create jobs and support growth,” stated in the Smart Cities Plan of the Department of the Prime Minister and the Cabinet in 2016.

Globally, governments are moving to transform major cities into smart cities using the ISO 37120 that considered indicators of a smart city —which encompasses all kinds of human activities such as education, housing, health, sanitation, disaster and emergency response, transportation, and governance, and recommend areas of improvement depending on the context of each city.

Major cities in Australia are on their way to become smart cities. To reconnect with the citizens and to codesign the cities that will improve the way of life of every citizen.

Each major city has its own context that should be taken into consideration as the government attempts to transform them into smart cities. The City of Melbourne is comprised of digital natives with a median age of 28. Meanwhile, the cities of Adelaide and Newcastle have mixed demographics.

How Australia is building its smart cities

In a case study conducted by the telco giant Telstra, characteristics of smart cities are centred towards citizens by establishing smart organisations, increasing connectivity, and embracing disruptive technologies.

The case study featured various cities in Australia (we will delve into Adelaide, Newcastle, and Melbourne specifically), with varying sizes and geography that embraces the digital smart city strategies. They have move respectively according to their urban contexts, in which they are developing city-wide solutions that fit into their existing infrastructure.

Being the state capital of South Australia, Adelaide generates one-fifth of South Australia’s economic activity. From its mining and manufacturing industries, the city was set to transition to knowledge-based industries to help trickle down the economic growth and reduce unemployment rates in the area.

In this regard, the City of Adelaide’s “smart city” strives to put people and businesses at the centre of the transformation to create an open and citizen-driven innovation system. The city’s strategy is to diversify its population to drive city retail markets, create jobs and economic growth, entrepreneurialism and innovation.

Instead of having a technology-led approach, Adelaide’s smart city approach is citizen-led. This signifies that even when the technology is a catalyst in delivering smart city programs, it is not the fundamental driver in improving the experience of the citizens and addressing the problems of the city.

A storyboard project named “Claire’s Story” features an immersive experience around Adelaide as seen from the eyes of a former resident returning to the central business district to establish their business. The possibilities and opportunities it can open to a digitally-enabled city.

The city is looking to harness the capabilities of both technology and people and to help in their transition from the industrial to a digital economy through proactive, future-focused governance, collaborative partnerships, and a redefined digital infrastructure.

The seventh-largest city of Australia is the focus of “state government revitalisation agenda.” The City of Newcastle is rising to be the vibrant and creative city, moving away from their once-thriving coal port.

Newcastle’s smart city approach involves a community-centred city with a smart, digitally connected public and urban infrastructure. With the transition from an industrial economy to a digital one requires everyone to work together—from the three levels of government, academe, industry sectors, and citizens themselves.

Newcastle’s smart city plan is also included in its Newcastle 2030 Strategic Plan rolled out in 2011 that engaged the community with breakfast and nighttime meetings, roundtables and discussions, and endless consultations in order to arrive at the current strategy in building the smart city.

The plan focuses on regional economic renewal and revitalisation, together with greater expectations of having smart and innovative places to work. In line with this, Newcastle transitioned form a “safe city” to being a smart city, with the aid of smart surveillance and “nighttime economy project, encompassing the essence of a smart city; a city that digitizes safety and security.

One of its projects, Hunter Innovation Project, provides a smart city infrastructure (e.g. WiFi, smart parking and lighting) where citizens can put their mind together to make Newcastle a better place to live, work, visit, and invest.

Ranked as the most liveable city in the world for six years, Melbourne has been geared towards being a smart city. However, Melbourne is striving to be a smarter city to cater to its diverse population of workers, business owners, students and visitors, as well as its growing young residential population averaging 28 years old.

The City of Melbourne is one of the pioneers of demonstrating historical leadership in smart city development. Instead of a label, Melbourne’s smart city approach functions as a methodology so it will be embedded across all of the council practices throughout Melbourne.

Melbourne is past the transition to a smart city, it is now moving to prepare for digital disruption to ensure employment sustainability. The city is integrating automation and digitisation, creating new jobs as some jobs become obsolete. The city is preparing its people to transition to new industries, as well as helping new businesses to grow locally and globally. Melbourne’s smart city approach is moving towards a future-ready future.

In gearing towards a digital future, Australia has been active in transitioning and elevating its major cities into smart cities. Each city has its own contexts and pain points, so they each developed appropriate approaches in striving to be a smart city. With a citizen-centric approach and utilisation of the latest technology, communities can build smart cities too.

Driven by collaborative partnerships and innovation, Flexisource IT is committed to providing quality service in IT, BPO, and Digital Marketing. If you’re looking for a reliable outsourcing partner to help you build your projects, Flexisource IT is the one for you. 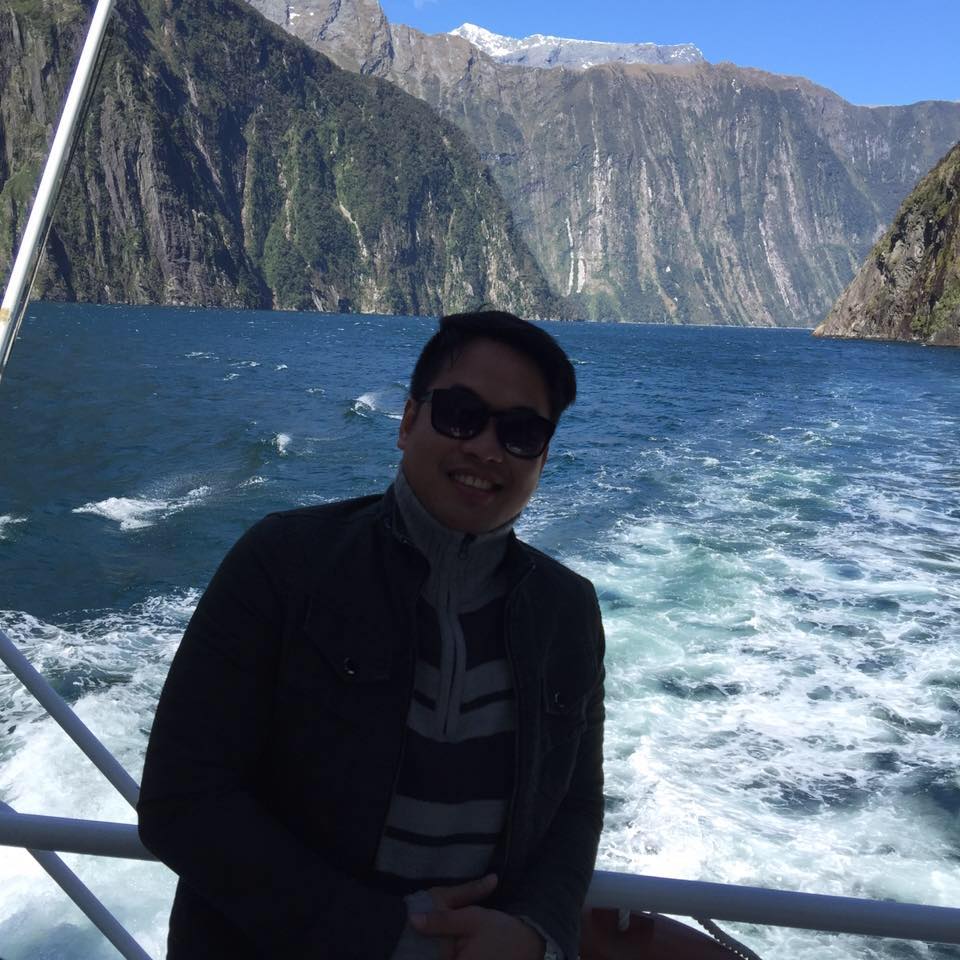